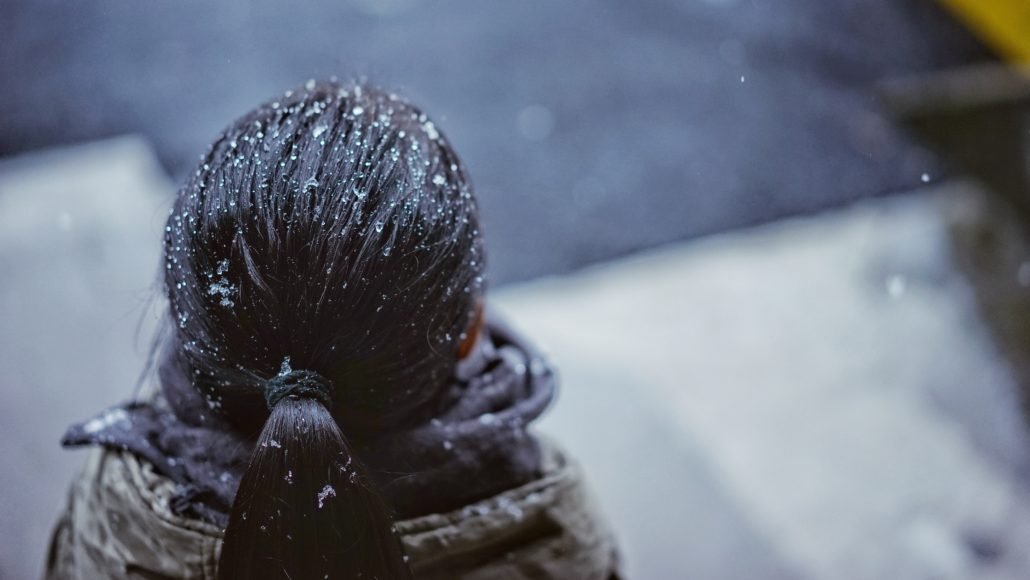 While having dandruff is not fatal or contagious, it is certainly undesirable. The presence of flakes on the scalp causes discomfort and affects social image. With it being a common complaint, we look to understand the processes leading to the formation of dandruff and how you can treat it.

The yeast responsible for dandruff formation is called Malassezia and is found on all hair scalps. It uses sebum lipids as a source of nutrient. In healthy scalps, Malassezia accounts for approximately half of the natural bacteria found in our scalps. In scalps with dandruff, more than three-quarters of the bacteria found is this yeast organism.

On the scalp, face, chest and back, sebum secretion is the highest. During the onset of puberty, the oil glands are activated, resulting in increased sebum production. The sebum secretion rate increases throughout the teens, remains steady through the 20s and 30s, then lessens with age.

Given that the yeast Malassezia feeds on sebum for nutrients, it proliferates as more sebum is secreted. When the yeast feeds on and subsequently degrades the sebum, it produces fatty acids that cause irritation, inflammation and scalp flaking.

While mentioned earlier that the fatty acids broken down by Malassezia can be irritating to the scalp, it is only so to certain individuals who will suffer symptoms of itch and flaking. The lipid content of our skin barrier differs from individual, which can be attributed to genetic factors.

Other factors that can affect scalp health and trigger dandruff include environmental stresses (climate and seasonality), emotional stress, diet or hormonal changes.

As the major protective barrier against external insults, the stratum corneum prevents unwanted agents from invading the skin,such as microorganisms, toxic agents, oxidants and ultraviolet radiation. It also prevents excessive water loss and the overall health of the scalp.

Patients with dandruff have reduced levels of lipids (fats) in the stratum corneum of their scalps. A change in lipid level will adversely affect the skin barrier function, allowing more water to be lost to the environment.

A weaker skin barrier can exacerbate desquamation, the process where dead skin cells are shed. This also contributes to the characteristic itching of dandruff.

To restore the scalp to a healthy condition, an effective anti-dandruff treatment will have agents targeted to reduce Malassezia levels. Common antifungal agents used are zinc pyrithione, selenium sulfide, sulfur and ketoconazole.

Zinc pyrithione offers antimicrobial potency. This ingredient is able to significantly reduce the yeast found on the scalp and normalize sebum production.

Selenium sulfide prevents the cell growth and division of the yeast, in turn reducing the amount of Malassezia found on the scalp. Side effects of Malassezia include odour, hair discolouration and the sense of hair being more oily.

Ketoconazole controls Malassezia activity by stopping the yeast from producing a substance called ergosterol, an essential component in the cell membranes of yeast. As such, it clamps down on the yeast colonization and controls the flakiness.

To remove the flakes from the scalp, salicylic acid or sulfur are often recommended. They work by loosening the cell-to-cell adhesion between the flakes, allowing them to get washed off. 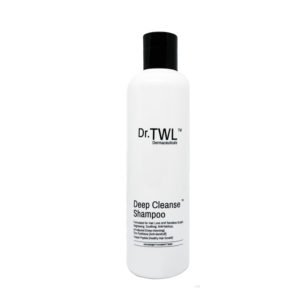 Facial Mists For Sensitive Skin: Do you really need it?

Top Reviewed Anti-wrinkle Ingredients Fighting Wrinkles: How to battle them...
Scroll to top