THE EPHEMERAL BEAUTY OF FLOWERS 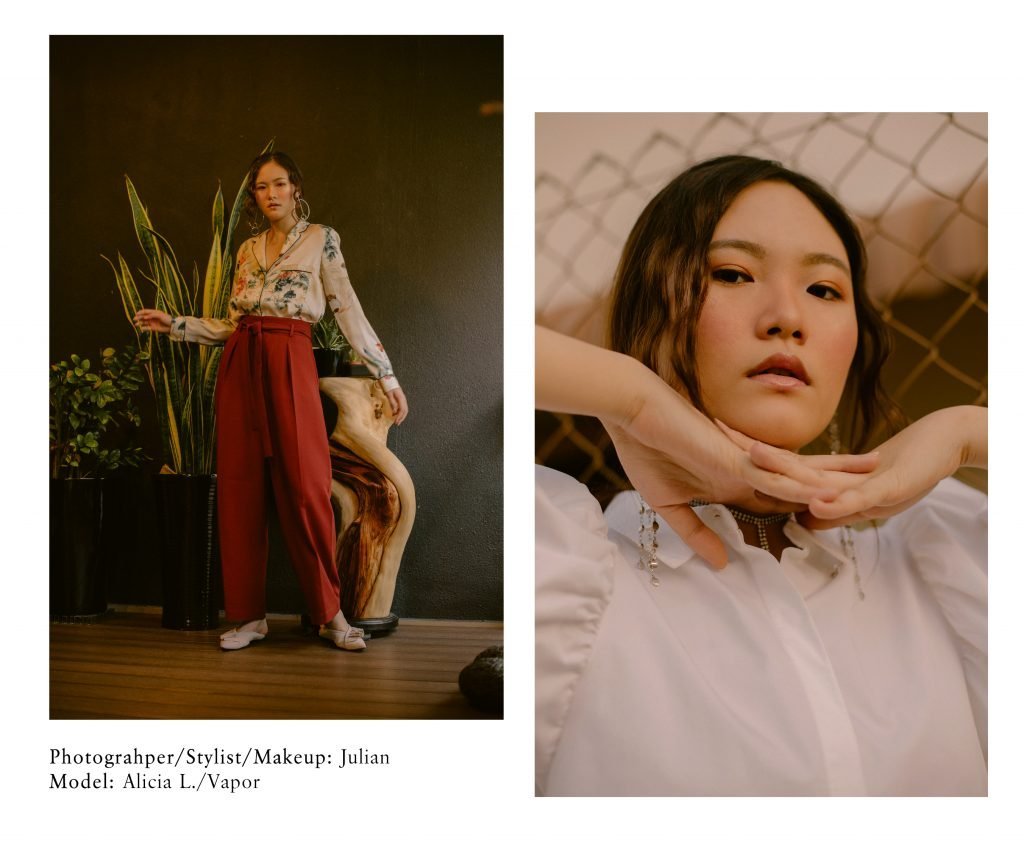 It was September lasr year when I got the opportunity of a lifetime to visit a friend who has recently relocated to Paris. The city of love held up to its reputation, it’s perfumed streets, incredibly chic 50 year olds sipping a cuppa by the roads and it’s iconic landmarks curates an air of sophistication and melancholy that is unparalleled anywhere else. It took all of the willpower I could summon to get on the plane at the end of the five days and back to work in Manchester where I was residing at that time. But within a week after my first visit I booked a flight back there  (thank God for cheap flights in Europe)  when I realised I had missed the opportunity to visit the Christian Dior: Couturier Du Rêve (“designer of dreams”) exhibition, a retrospective of the 70 years of legacy that celebrates the house of Dior. As frivolous as it sounds I was literally buying a ticket to Paris in the name of fashion, but more so I was buying into the story of Dior.

I always knew that in the heart of Christian Dior’s story lies the indispensable passion for gardens. It was his mother’s “Pharaonic botanical construction site,” the garden of his parent’s seaside villa in Granville that held his first memories of flowers and became the fundamental inspiration to numerous creations, mainly its Couture and perfumes that have bloomed in Dior’s empire. It was said that “at every stage of his life, but also in the most insignificant of everyday details Christian Dior never ceased to reconstruct the poetry and magic of this original garden.”It is clear that this was more than mere aesthetic qualities, the deep poetic sensibility in the way Dior looked at flowers was all encompassing and even olfactory. The myth has it that models were not allowed on the runway unless they has their Dior perfume on, the scent was a part of the look and would always remain a trigger point for memory. The dedication to the whimsy and melancholy of it’s story might explain why the Dior’s creations always look straight out of a fairytale.

When I headed back to Paris a month later I wore a classic Dior red jumpsuit that I got from the sales rack of Zara, the visit to the exhibition was one for the books and I needed pictures to eternalise that day. But all was forgotten once I set foot in the space. The exhibition was extensive but extremely well curated as the rooms walked you through history in the most visually tantalising manner. Fashion through the eyes of Dior was not a mark of frivolousness but a strong philosophy that history, grace, beauty and strength could be rooted in it’s empire and it’s garments, bags, scents, shoes, jewellery were all symbolic to that message.

One of the highlights of the exhibition for me was the installation; The Dior Garden.

From the moment I stepped into that room I knew I was in the presence of true artistry, the space was transformed into an idyllic garden with white cascading paper flowers hanging overhead of the most beautiful haute couture dress that I had ever lay my eyes on, it looked like a cinematic picture out of a whimsical winter wonderland. It was the Miss Dior Dress, the dress of dreams designed by Maria Grazia Chiuri based on the embroideries from Monsieur Dior’s archives and famously donned on Natalie Portman in the new Miss Dior 2017 perfume Campaign. This creation in woven and fringed raffia allegedly took one thousand nine hundred hours of work.Under the diffused lights and the cascading flowers the dress looked as though it was symbolically tailored to capture a precious snapshot of ephemeral beauty. It was glorious and truly breathtaking.

I stood in that room for a good 20 minutes and it was then when I realised that flowers are truly treasured because its beauty is short lived. Funnily enough the Miss Dior Dress and it’s overhead paper garden created the most amusing irony but the best explanation to one of fashion’s most ubiquitous motifs.

Yes it may be true that it is unlikely for the average shopper purchasing a Hawaiian shirt to be thinking of the philosophical meaning of floral prints or buying it because he or she harbours the desire to eternalise the ephemeral beauty of flowers on oneself. But the abundance of floral fabrics in modern times has it’s roots further back in history as well. The industrial revolution helped the textile industry grow exponentially making the mass production of floral designs accessible and easily replicated.  However history has recorded the significance of floral designs on garments to be associated to values such as femininity, wealth or power. Jessica Bucci a writer for  startup fashion.com wrote a piece: Fashion Archives: The History of Floral Fabrics in Fashion, she records “In Japan, the chrysanthemum featured heavily in textile motifs, particularly in kimono fabrics. It’s naturally long, slender petals radiated similarly to the sun’s rays, and so the flower became synonymous with the sun, as well as a symbol of the royal family.”

Floral prints were motifs for important values and it was its aesthetic qualities that brought meaning to that association.

In the recent ERDEM X  H&M collaboration, the garments of the collection were introduced through a campaign film by Baz Luhrmann titled “The Secret Life of Flowers.” The film was set in a country mansion where it’s beautiful occupants lived and partied in the house where it was always spring. The 4 minutes film was both intoxicating and haunting. According to Baz Luhrmann, “I wanted the film to be like a whole movie. It’s a very modern love story, set in a country house that is full of its own secrets and it’s like a metaphor for our times – it’s harsh out there in the world, but in here, the things that really matter keep growing in an eternal spring.”

Mirroring the film’s artistic direction the clothes in this collection featured darker undertones, mostly black, that allowed it’s floral prints to show even more prominently. Because of this, the collection had an air of mystery and the familiar allusions of flowers as symbols of innocence is replaced by a sense of sensuality and danger. Towards the end of the film one of its character remarks “if only it could be like this always. Always spring.”

I can’t help but wonder if flowers were forever. Would our obsess over their beauty as much as we do now? Or would we be wearing animal print instead?

A Silhouette for Every Bride: The Best Style of Wedding Gown for My Figure?
Scroll to top